Earlier this week, a film crew from the National Geographic Channel made a special stop at HCA’s Johnson Victrola Museum in Dover. The team is on the tail end of a tour across the country gathering footage for their new and upcoming show, America’s Lost Treasures.

That’s all we can really say, as we were sworn to secrecy by the kind folks with headphones and utility belts, but they did let us snap a few pictures before things got rolling: 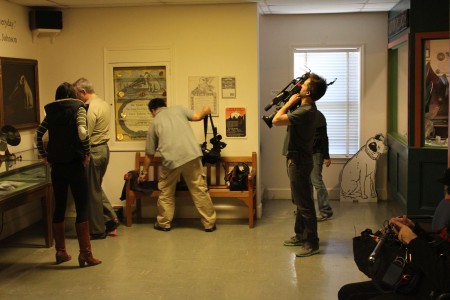 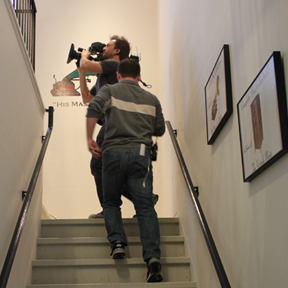 We’ll keep you posted on when the show will air, but until then….

What “lost treasure” do you think brought Hollywood to Dover?