The John Dickinson Plantation, located at 340 Kitts Hummock Road in Dover, Del., will be closed on Saturday and Sunday, Aug. 26 and 27, 2017, in support of “Thunder Over Dover,” the Dover Air Force Base’s Open House. The Plantation will re-open to the public on Tuesday, Aug. 29, 2017 according to its normal operating schedule.

“Thunder Over Dover” is a free, two-day event that will feature aerial demonstrations by the U.S. Air Force Thunderbirds among many others, displays of current and historical aircraft, and more. 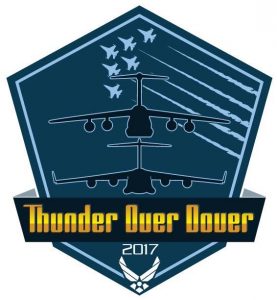