While the fighting was occurring in America, peace negotiations had been taking place in Russia, and later in Belgium. One of Delaware’s senators, James A. Bayard, would be one of the American commissioners who helped negotiate the Treaty of Ghent, which was signed on December 24, 1814 ending the war. 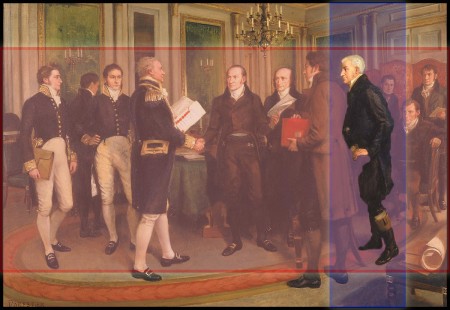 Congress ratified the treaty in February 1815, and after news of its ratification spread throughout the country, the citizens of Lewes would illuminate their town in recognition of the “Peace of Christmas Eve.”

The War of 1812 in Delaware is an important part of the overall history of this conflict as well as that of the Mid-Atlantic region. For nearly two-and-one-half years, Delawareans experienced and endured a grueling form of naval warfare with seaborne attack potentially coming from any corner at any time.

The effective response was constant vigilance. Delaware also became one of the most militarized landscapes along the eastern seaboard with many of its men seeing extensive military service. Actual combat included pitched engagements, raids and skirmishes, the deployment of new technologies by both sides, and required adaptations to what a Delaware militiaman termed a “maraudering species of war.” The intensity of sustained Royal Navy operations and Admiral Cockburn’s interest in attacking Delaware Valley targets indicates this region remained a critical part of British strategy in the Mid-Atlantic naval campaigns of 1813 to 1815.

Long after the fighting ceased, the war continued to resonate well into the nineteenth century and even beyond. The state’s economy would take time to recover from the loss of shipping, the disruption of commerce and manufacturing, and price inflation that resulted from the blockade. Unlike the rest of the country, the Federalists remained in power and would shape the state’s politics in the years prior to the Civil War. The war’s veterans would continue to serve the state with several going on to be elected governor. 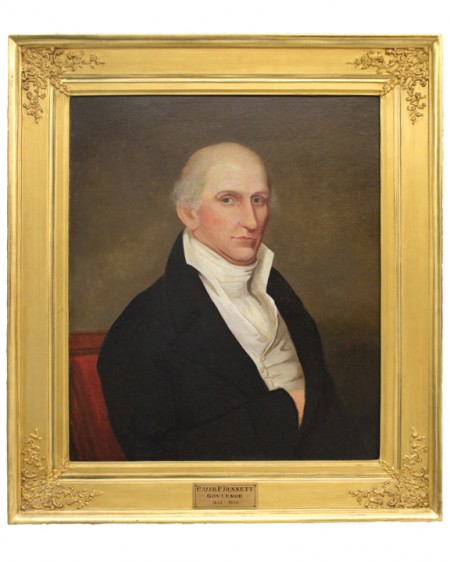 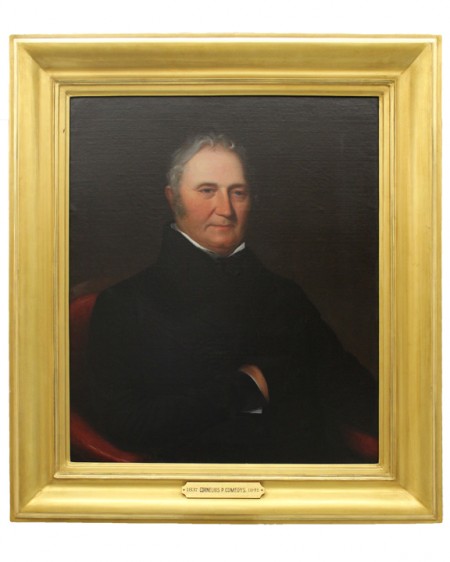 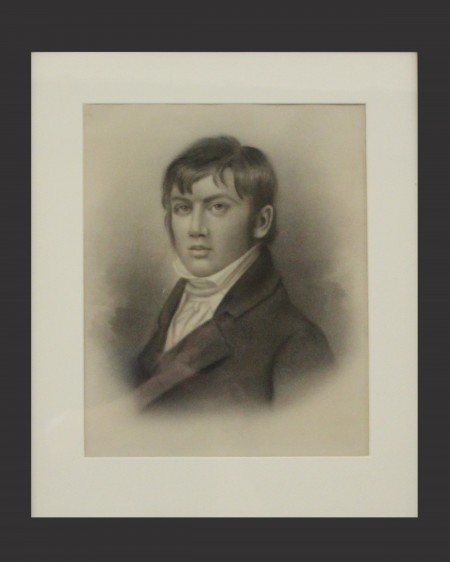 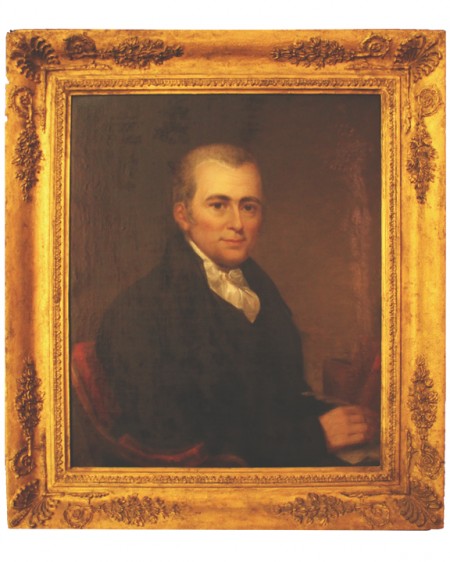 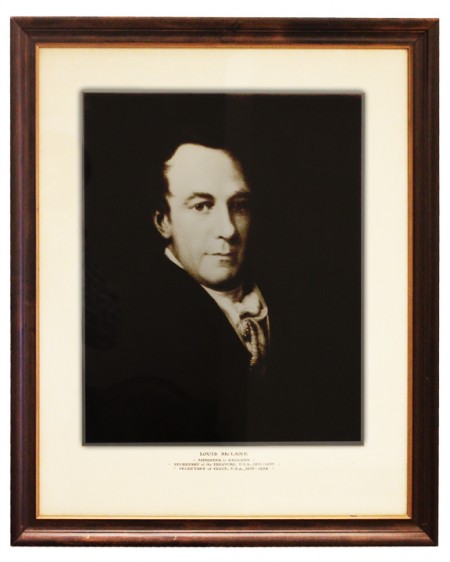 Many Delawareans had a sense that they had contributed to the larger national success through their sustained defense of the lower Delaware Valley. This sense of service, of having protected vital interests of the country, was the basis of negotiations between Delaware and the federal government as the state sought reparations for the extensive financial costs it bore during the war. Negotiations over how to settle these would be debated back and forth, but they would finally be resolved and the state reimbursed in 1910. 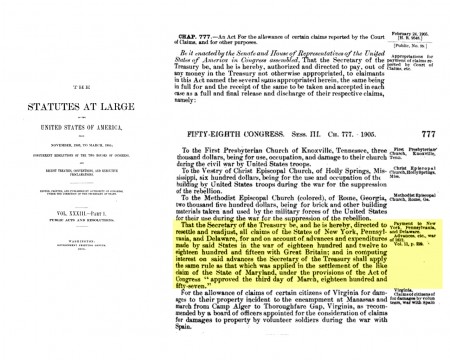 The War of 1812 has a complex history, and the war in the Delaware Valley comprises an important part of that history. No longer seen as simply a group of isolated events, the actions and operations in the Delaware Bay and River and along its Atlantic coast made Delaware an important theater of the war. As we enter the bicentennial of the war in June 2012, present-day citizens of our state are encouraged to contemplate the service and sacrifice of Delawareans of 1812 to 1815; and to better appreciate the fact that Delaware played a significant role in a war that contributed to shaping the development of the United States.

If this is your first time checking in to Delaware and the War of 1812, look back to previous entries in PART I, PART II, and PART III.

If you weren’t already familiar with the First State’s role in the War of 1812, we hope that this helped to build that context for you. If you’re still hungry for more and like piecing together your own stories, be sure to check out the beautiful database of primary source documents that the Delaware Public Archives has made available at Warof1812.delaware.gov.