What do the National Guard, West Point, and International Style architecture have in common with Delaware?

Who was Stuart Randall Carswell?

Mr. Carswell was born in New Castle County, Delaware in 1891 and attended primary and secondary schools in Wilmington.  He obtained a degree in mechanical engineering from the University of Delaware in 1913 and a degree in history from Stanford University in 1922.  Beginning his military career with the Delaware National Guard and joining the U.S. Army in 1917, Carswell was promoted to the rank of captain by 1918, served in the Third Division’s Third Machine Gun Unit, and fought in the Battle of Chateau Thierry in France. 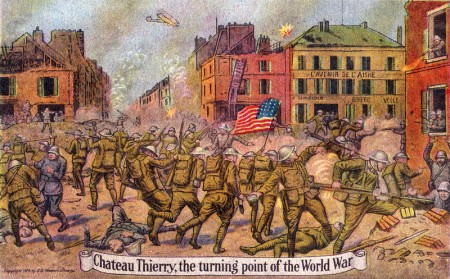 Assigned to the U.S. Military Academy at West Point in 1926, he served as an instructor of economics and military science. Seven years later, he was promoted to the rank of major, relocated to Washington, D.C., where he served as Historical Secretary in the U.S. War College. In 1934, Major Carswell married Priscilla Whipple Kellogg. After serving on military bases in Indiana and Hawaii, Carswell was promoted to the rank of colonel and assigned as commanding officer of the Army Air Forces Second Command in Albany, New York.  After World War II Colonel Carswell, his wife, and family returned to Delaware. 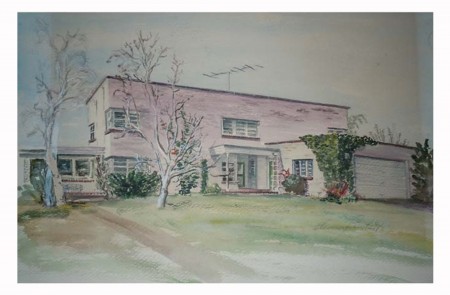 While living in Washington, D.C. Major and Mrs. Carswell came across plans for a modern house published in Collier’s magazine during the 1930s. These plans were designed by Edward Durell Stone, a prominent modernist architect. The Carswells appreciated the simple, modern, uncluttered design of Stone’s houses and apparently held onto these articles in hopes of building a similar house.

After retirement the colonel and his wife decided to build their International Style home in Newark. Communicating with Stone in January 1948, Carswell wrote, “We … hope to build your house this year….” 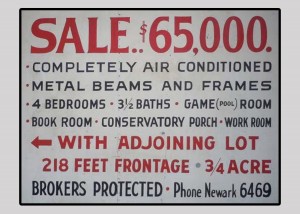 This two-story, single-family residence is constructed of steel post and beam construction. It is situated on a concrete slab and block foundation and features steel ribbon window frames that wrap around the building’s corners. 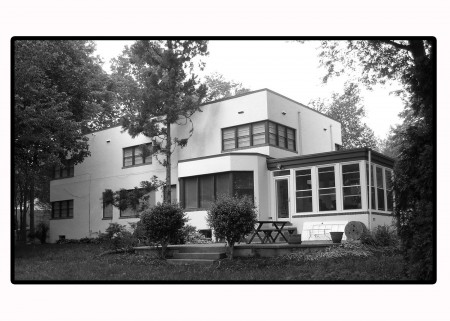 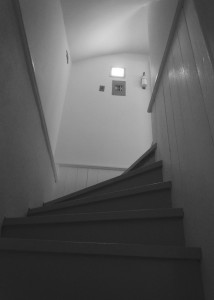 What a gem!  Realizing that I was standing inside Delaware’s only known International Style house made me realize that modern buildings like the Carswell House have fascinating histories too!

Was it Eligible for Listing in the National Register?

I am delighted to report that this property was listed on the National Register of Historic Places on November 22, 2011, due to the admirable efforts of the owner.

Does your house have an interesting story?